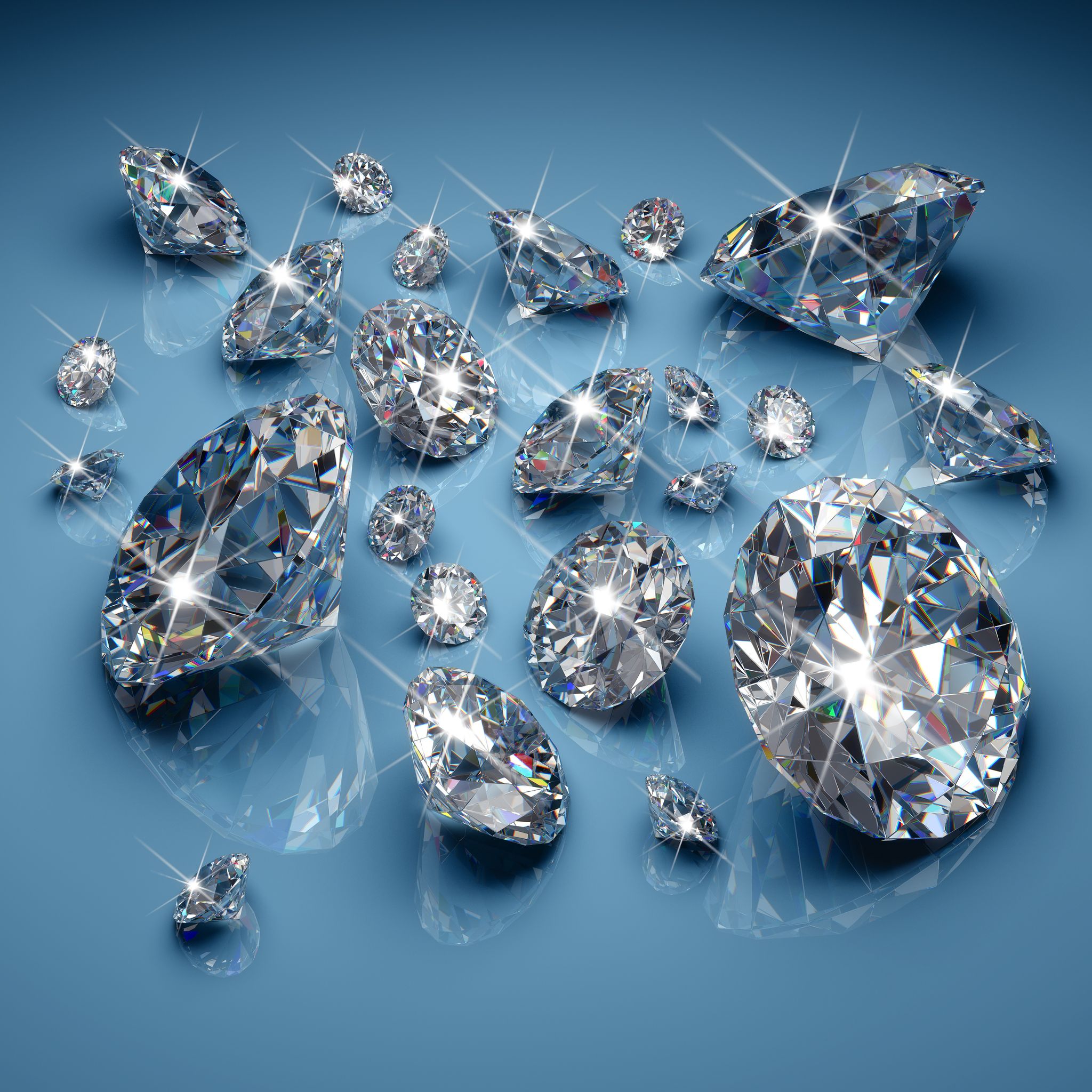 Diamonds are a Girl’s Best Friend 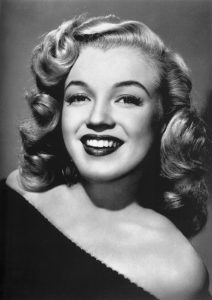 April is the month of the Diamond, and those born in April can claim the Diamond as their Birthstone. Diamonds are a girl’s best friend….

A blog site better known as bite-size history reported interesting facts about the diamond industry and how we came to celebrate and adore the abundance of the sparkly stone. De Beers and the rest of the world in the 50’s began to benefit on a big level….. Hollywood was very involved in causing the materialistic connection and status as it related to the diamond. In 1982, Atlantic Magazine published a famous investigative article called, Have you ever tried to sell a diamond? The article traced the roots of the diamond industry as we know it today back to the late 19th Century. In the 1880s, a deluge of diamond mines were being developed in South Africa flooding the market with diamonds. In 1888, investors in these mines consolidated their interests by forming De Beers Consolidated Mines, Ltd.

De Beers became the single entity controlling the world’s supply of diamonds and all aspects of production. Instead of allowing the market to be oversupplied with cheap diamonds, the formation of De Beers allowed the industry to control the supply of diamonds, propping up the price and creating an image that would “perpetuate the illusion of scarcity of diamonds”.

Read the entire history about why we fork out way beyond the actual value when it comes to this natural stone (found on earth in abundance).

Marilyn Monroe was known for many musicals and movies, but a few standout. One of the famous musicals was Gentlemen prefer Blondes. This Musical was remembered by the song “A Diamond is a Girl’s Best Friend!” The lyrics were compelling, to say the least… But it stuck in many Traditionalist’s minds and even Baby Boomers were hooked. The X-ers may have gotten infected by their  Marilyn obsessed Parents or ( Fathers or Grand Fathers). The fact remains when we listen to her voice ..Diamonds, Diamonds, Diamonds, I don’t need Rhine Stones…we get sucked into the whole sensual, sexy irreplaceable Marilyn that helped women around the globe for the rest of their lives.

No, no no no no…. but Diamonds are a girl’s best friend …

Wonder about the most famous slogan in the world? 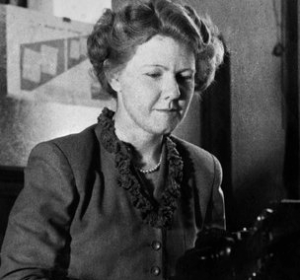 Frances Gerety, the copywriter behind the slogan, “A Diamond Is Forever” This famous line was the brainchild of Frances Gerety, an employee of Philadelphia advertising agency N.W. Ayer & Son. Gerety wrote all of the company’s ads for 25 years. In the 1930’s, the agency was hired by De Beers to help to create demand for diamonds after the devastation of the Great Depression.

The line “A Diamond Is Forever” has come to define how we think about diamond rings. In 1999, two weeks before Ms. Gerety died at the age of 83, Advertising Age named it the slogan of the century.

Many women have tried to imitate Marilyn in their attempt to do so many failed.

This Music Video produced by Fox in 1999 Kylie Minogue in Australia is pretty darn good. Vocally superior to Marilyn and very impressive performance, but she is not Marilyn Monroe. Her Vocals are amazing… what is missing? The seductiveness and sex appeal of Marilyn Monroe can’t be imitated.