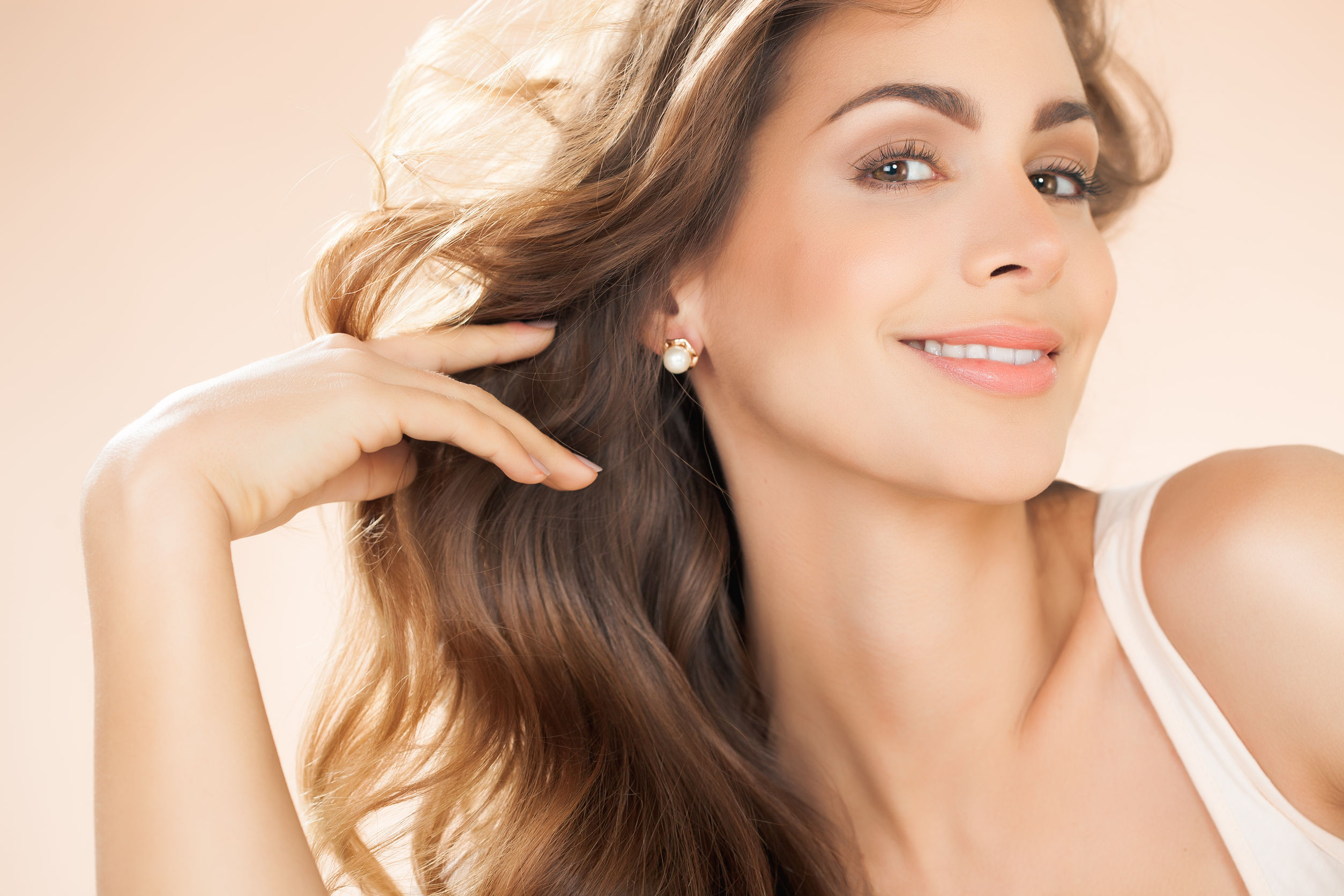 We all think of the elegant Pearl in connection with a classy lady with a big hat, or a beautiful bride. Jackie Onassis Kennedy created a brand that included Pearls as part of her daily wardrobe. So much so that her pearls sold at an astranomical price of $211,500.

In Stephen Spignasi’s book entitled J.F.K. Jr. , the author details that after Jackie’s death, the famous three strand necklace was auctioned off at Sotherby’s.

The lot number was 454 and the simulated pear necklace 19-inch triples strand, 139 9-9.5 millimeter simulated pearls – one of the most sought after pieces at the auction value $500-$700. The necklace is famous for JKF Jr (aka John-John) tugging on the necklace while Jackie held him in her arms.

According to American Pearl – Thousands of years ago, long before written history, human beings probably discovered the first pearl while searching the seashore for food.

JWO Jewelers appreciates the history of the pearl and has long been in the business of selling them in their boutique store in Roswell GA. JWO Jewelers also refurbishes, restrings and makes new pieces with your mother’s old pearls. Their Estate Jewelry pieces include Pearls within delicate Broches and Pins. 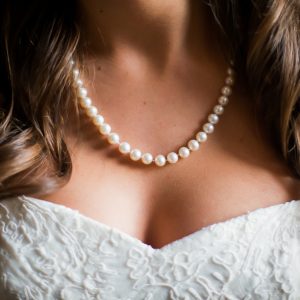 Throughout history, the pearl, with its warm inner glow and shimmering iridescence, has been one of the most highly prized and sought-after gems. Countless references to the pearl can be found in the religions and mythology of cultures from the earliest times. The ancient Egyptians prized pearls so much they were buried with them. Cleopatra reportedly dissolved a single pearl in a glass of wine and drank it, simply to win a wager with Mark Antony that she could consume the wealth of an entire nation in just one meal.

Though JWO does not sell Pearls online, we are your local Pearl expert. We are doing business with vendors that  pride themselves in providing top quality pearls. The most important part though is that when you do business with JWO Jewelers you get to look, touch, feel and choose the one strand you love the most. If we do not have exactly what you have in mind we can order it for you and guarantee the quality of your pearls.

The Pearl is the birthstone for June. In The United States both moonstone and alexandrite are alternative birthstones for the month of June. You can choose your favorite and we know it is probably the Pearl.

The pearl is the gemstone of the 3rd and 30thanniversary. 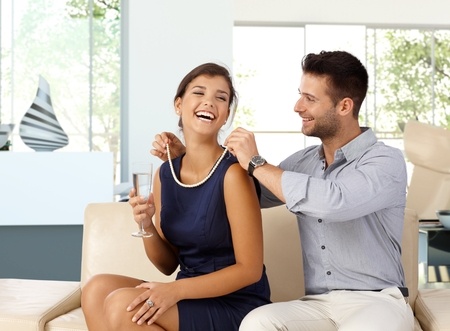 The Pearl is very much associated with the feminine world. It has its origin in the water. The round shape has it connected to the moon.

The History  – Essay published by  by American Pearl

In ancient Rome, pearls were considered the ultimate symbol of wealth and social standing. The Greeks held the pearl in high esteem for both its unrivaled beauty and its association with love and marriage. During the Dark Ages, while fair maidens of nobility cherished delicate pearl necklaces, gallant knights often wore pearls into battle. They believed the magic of these lustrous gems would protect them from harm. The Renaissance saw the royal courts of Europe awash in pearls. Because pearls were so highly regarded, a number of European countries actually passed laws forbidding anyone but the nobility to wear them.

During the European expansion into the New World, the discovery of pearls in Central American waters added to the wealth of Europe. Unfortunately, greed and lust for the sea-grown gems resulted in the depletion of virtually all the American pearl oyster populations by the 17th century. Until the early 1900’s, natural pearls were accessible only to the rich and famous. In 1916, famed French jeweler Jacques Cartier bought his landmark store on New York’s famous Fifth Avenue — by trading two pearl necklaces for the valuable property.

The birth of a pearl is truly a miraculous event. Unlike gemstones or precious metals that must be mined from the earth, pearls are grown by live oysters far below the surface of the sea. Gemstones must be cut and polished to bring out their beauty. But pearls need no such treatment to reveal their loveliness. They are born from oysters complete — with a shimmering iridescence, lustre and soft inner glow unlike any other gem on earth. 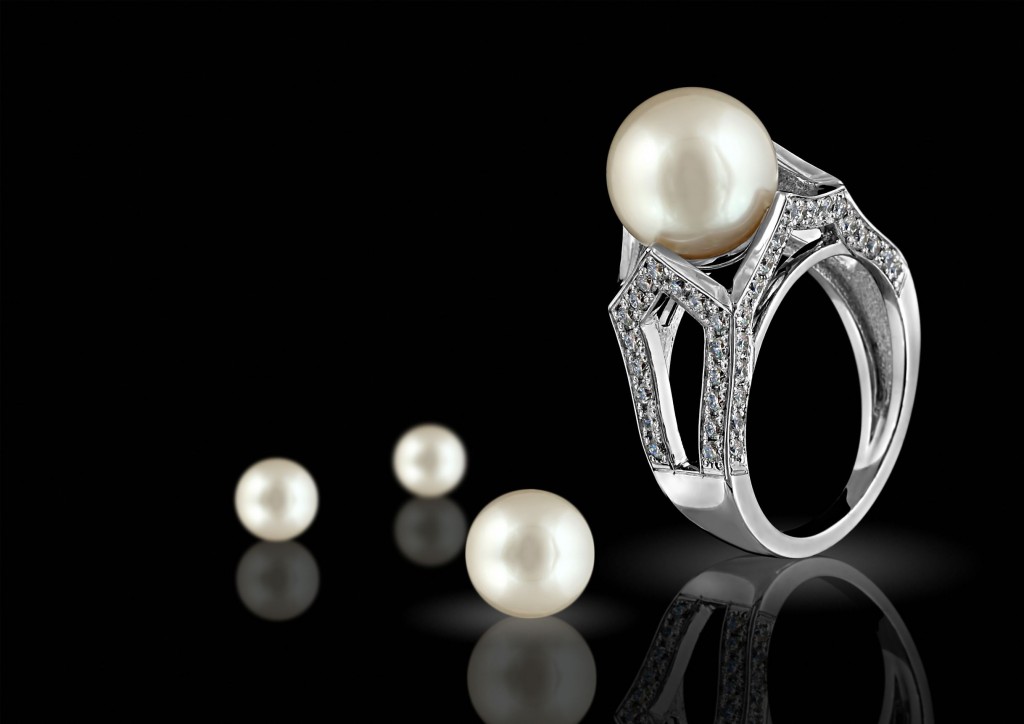 Saltwater cultured pearls can never be a mass-produced, factory-like product. The whims of unpredictable Mother Nature do not allow it. Millions of oysters are nucleated every year, but only a small proportion live to produce fine-quality cultured pearls. Many oysters don’t survive the nucleating process, others are weak and fall prey to disease. Heavy rains may flood the bays with fresh water, reducing their salinity, and killing the oysters. Sometimes, certain species of phytoplankton undergo explosive growth, creating the dreaded “red tide,” which exhausts the oxygen in the water, and suffocates the oysters. Then there are typhoons, the attacks of predators and parasites, lack of sufficient nutrients in the water.

On average, only 50 percent of nucleated oysters survive to bear pearls, and of them, only 20 percent bear pearls that are marketable. The rest are simply too imperfect, too flawed to be called jewels. And so, a perfect pearl is truly a rare event, blessed by Nature. Less than 5 percent of nucleated oysters yield pearls of such perfect shape, lustre and color as to be considered fine gem quality.

These are the precious treasures of pearl cultivation, the rare prizes of any jewelry collection. After harvesting, gem quality pearls must be sorted. Because no two pearls are ever exactly alike, sorting pearls is an extremely difficult and time-consuming task.. click here to finish reading this article by American Pearl. 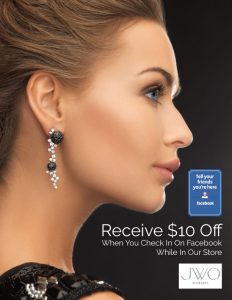 To contact us directly simply call our store during business