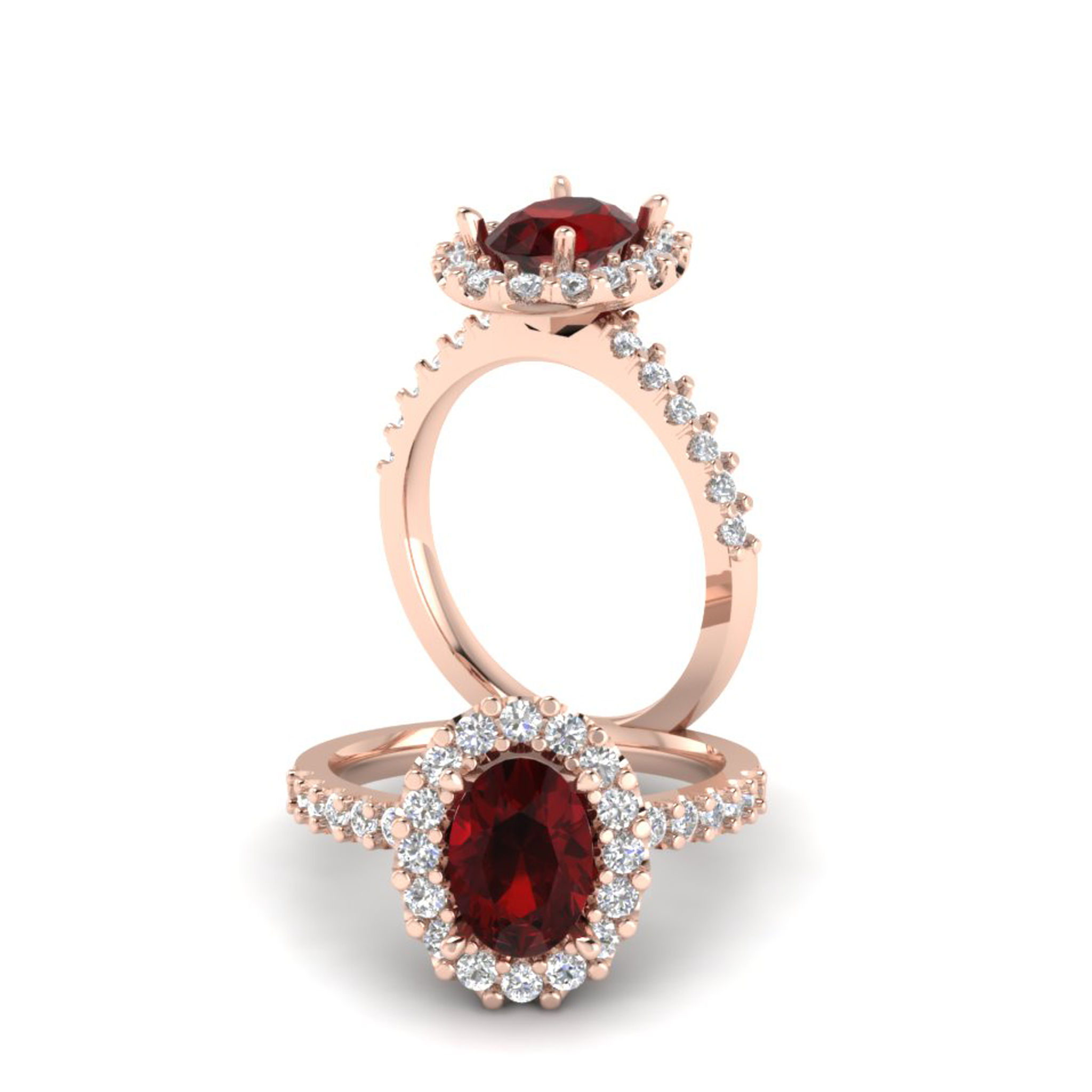 The fiery garnet is well-suited to be the Capricorn’s birthstone. Being born under the earth sign brings you much closer to reality, but the fiery garnet is sure to suit your more wild side. Many believe that this gem is the perfect way to start the new year!

This gem is available in a rainbow of colors, from the deep red Bohemian Garnet to the vibrant greens of the Russian Demantoid and African Tsavorite. We also see it appearing in the oranges and browns of Spessartite and Hessonite from Namibia and Sri Lanka and the subtle pinks and purples of Rhododendron. However, of all the different varieties of colors, the fiery red is the most popular.

Garnet or not? Green garnet or tourmaline has been used to replace missing emeralds, due to the similar look and beauty. 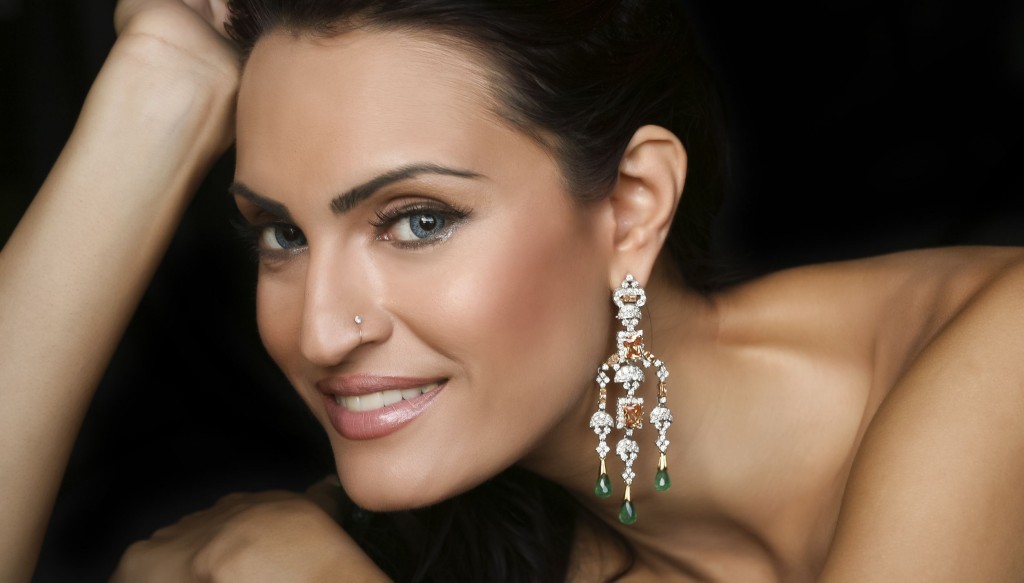 The garnet is so durable, remnants of garnet jewelry can be found as far back as the Bronze Age. Other references go back to 3100 BC when the Egyptians used garnet as inlays in their jewelry and carvings. The Egyptians even said it was the symbol of life. The garnet was very popular with the Romans in the 3rd and 4th Century.

Garnet jewelry has been a fixture throughout the ages. Garnets were often used as signet rings in ancient Rome, and the nobility favored garnets in the Middle Ages. Because of its beauty, the Garnet has been said to be one of the notable statement pieces in the Victorian era. If you’re looking for a magnificent statement jewelry for the fiery garnet, JWO Jewelers can create one just for you!

The folklore on garnet is extensive. Legend has it that the garnet can bring peace, prosperity and good health to the home. Some even called it the “Gem of Faith,” and it’s believed that to those who wear it and do good, more good will come. (Conversely, it was also said to bring very bad fortune to those who commit bad acts while wearing it.)

The garnet also symbolized deep and lasting friendship. With that legend in mind, give a garnet to someone whose friendship you deeply value.

Legend says Garnets light up the night and protect, their owners from nightmares. Garnets have long been carried by travelers to protect against accidents far from home. Garnet is the birthstone for January but with its stunning variety of colors and its mystical powers, it has been given as a gift for all occasions for centuries.

No matter why or how you wear garnet, this beautiful gemstone is perfect for those who share January birthdays and get to start each New Year with a sense of goodwill, happiness, and purpose. Find out how you can purchase a fiery garnet jewelry piece for your loved one today!

Pendant Necklace: The pendant goes without saying, can be a fantastic addition to anyone’s jewelry collection.

Halo Ring: As pictured in our image above. The garnet surrounded by a halo of diamonds on a rose gold ring would make the most impressive January birthstone gift.

Drop Earrings: The beauty of Garnet drop earrings is unparalleled. Krist will design the most beautiful drop earrings to start the new year out right.